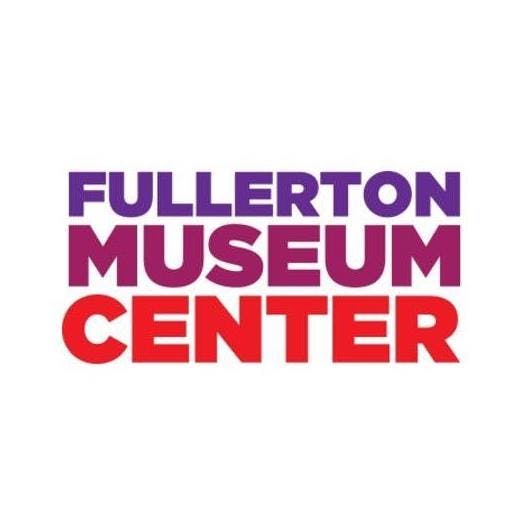 Lay Down the Boogie: OC in the Disco Era

The night will include the unveiling of our two newest exhibits, Lowdown on the Uproar: Leo's Electric Basses and Lay Down the Boogie: OC in the Disco Era. Phyllis Fender and John McLaren will be our opening reception guests of honor. Enjoy music by Deke Dickerson and the Eccofonics, Disco DJ at our after hours club, Studio 301, food, and a curator's talk. Arlis and the Playboys will be signing autographs! Don't miss out! Disco was something of a cultural reset, a letdown and escape after a decade and a half of turmoil that started with the 1960s protests, wars, and assassinations. Then everything was questioned. In disco, which at its best induced a mindless trance, almost nothing was questioned. Come see what was happening in OC during the disco era!